Innocenti & Mangoni Piante is an important reality in the plant nursery sector at European level. They are capable of meeting the highest standards in the industry.
The customer’s request was to acoustically redevelop an existing large meeting room, which remained unused due to reverberation which led to misunderstandings between people who were just a few meters away from each other.
After careful analysis and measurements, we developed and implemented a solution which not only solved the problem but which was also interesting from an aesthetic point of view. 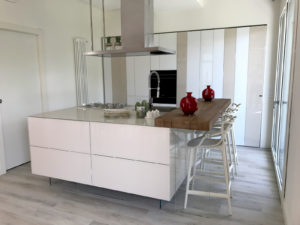 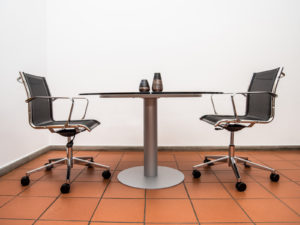 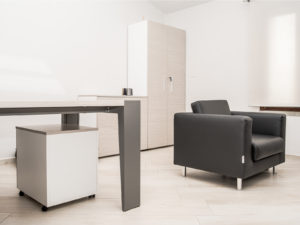